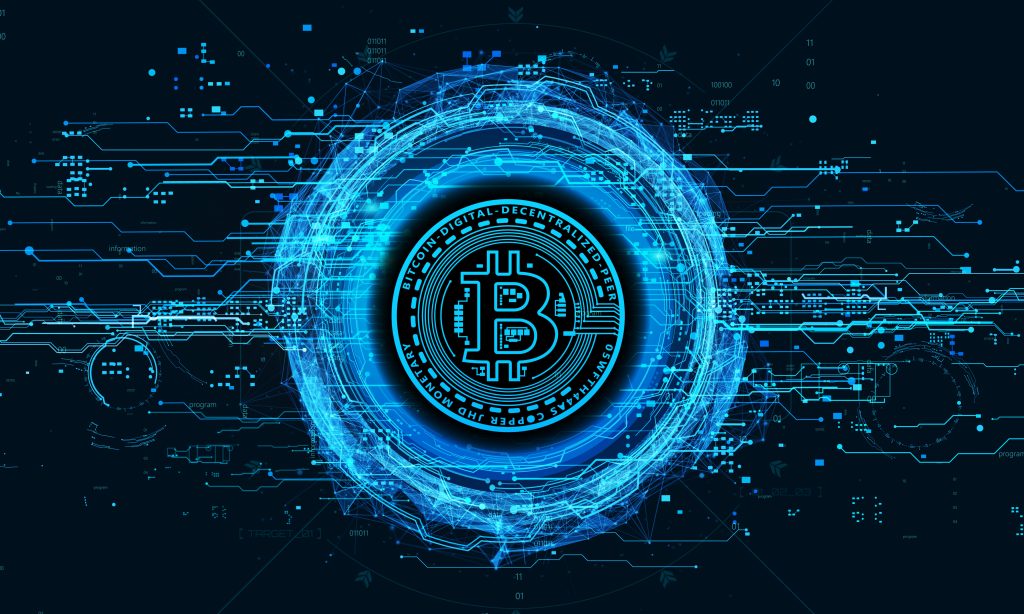 The German Federal Government recently made statements on the taxation of cryptocurrencies in an answer to the small inquiry of the Members of Parliament Frank Schäffler, other Members of Parliament and the parliamentary group of the FDP in the printed matter 19/28158. In the preliminary remarks, the FDP referred to the decision of the Nuremberg Fiscal Court of April 8, 2020 (3 V 1239/19, DStR 2020,1243 et seq.), according to which there were factual as well as legal doubts about the taxation of cryptocurrencies. Translated with www.DeepL.com/Translator (free version)

According to the German government, "income from cryptocurrencies generated as business assets is subject to the taxation rules for income from profits. Insofar as the income from cryptocurrencies is generated as private assets, it may in particular be subject to taxation as income from services within the meaning of Section 22 number 3 EStG or as private sales transactions pursuant to Section 23 paragraph 1 number 2 EStG. This was also confirmed by the Berlin-Brandenburg Fiscal Court (decision of June 20, 2019, 13 V13100/19, DStRE 2019, 1329). There are no indications for unplanned regulatory gaps in this respect." Translated with www.DeepL.com/Translator (free version)

Furthermore, the Federal Government states that the Federal Ministry of Finance is currently coordinating the draft of a BMF letter on the income tax treatment of virtual currencies with the supreme tax authorities of the federal states. It is planned that the BMF letter will be presented in an information event after the summer.

In my opinion, the following conclusions can be drawn from this:

1. the Federal Government has no doubts that "any" cryptocurrency is in principle an economic good within the meaning of Section 23 EStG. The sale is therefore subject to the scope of private sales transactions.

2. Therefore, when preparing the crypto tax return, attention must be paid to the accurate presentation of capital gains. The aforementioned answers of the federal government concretize the "horizon of expectation" of the tax office. It becomes apparent that in case of doubt, the entire facts of the case should always be indicated and comprehensibly presented to the tax office - especially in the case of controversial issues such as the extension of the speculation period in the case of staking.

With the increasing concretization of the "expectation horizon" of the tax authorities, an increase in criminal tax proceedings in this area can also be expected in the event of non-disclosure of corresponding capital gains on cryptocurrencies. This is because the tax relevance of corresponding disposal transactions should now be indisputable at the latest.

For any queries regarding the taxation of cryptocurrencies and the preparation of your crypto tax return, please do not hesitate to contact me by email info@steueranwalt-figatowski.de.

Crypto Tax Return 2020 - When must a tax return be filed and what attachments must be included?

How "expensive" is an average tax audit for an ordinary commercial enterprise in Germany?