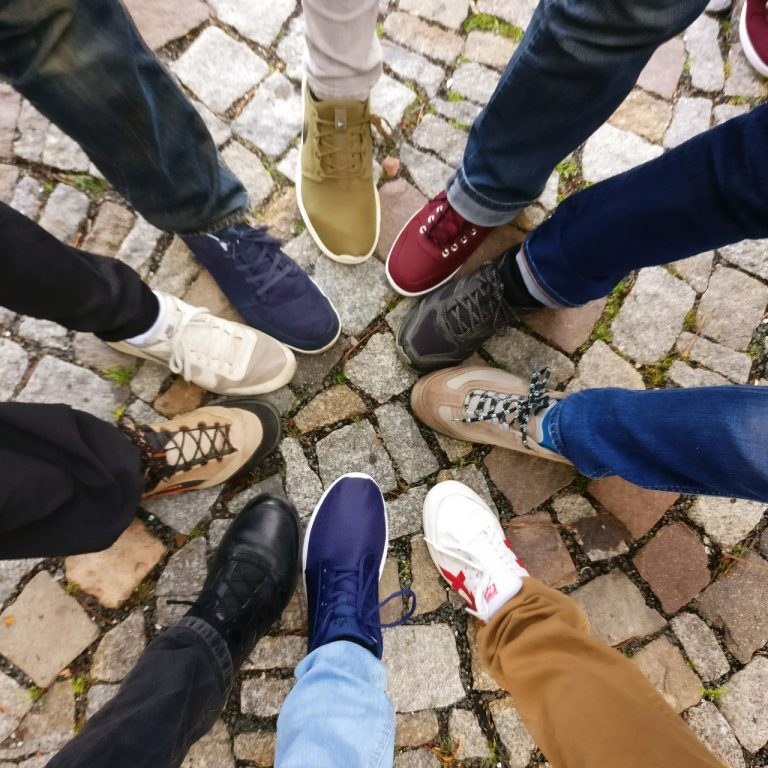 The main features of the taxation of cryptocurrencies - at least as the tax authorities interpret the tax regulations - are probably already known to interested private investors.

According to the tax authorities, each cryptocurrency is in principle a different asset within the meaning of Section 23 of the German Income Tax Act (EStG). Accordingly, a private sale transaction with cryptocurrencies according to § 23 EStG exists if there is less than one year between the acquisition and sale of the cryptocurrencies. Furthermore, the exemption limit (no tax-free amount) of 599 euros (not: 600 euros!) must be exceeded. If there is more than one year between the acquisition and the sale, the capital gain remains fully tax-free.

In the view of the tax authorities, each disposal transaction of a cryptocurrency is to be considered individually in the context of the assessment under Section 23 EStG according to the so-called first-in-first-out (FiFo) method.

The capital gain or loss from private disposal transactions is the difference between the disposal price on the one hand and the acquisition costs and the income-related expenses (in particular the transaction costs) on the other.

Tax peculiarities may arise, in particular, in the taxation of Cardano (ADA).

Provided that private investors "simply" hold Cardano, there should be no deviations from the above legal presentation in the opinion of the tax authorities. In short: if Cardano is held for more than one year, the capital gain is completely income tax-free.

However, special features are likely to arise when Cardano's "Staking Power" is delegated to a Staking Pool. In return, the private investor is already assigned Staking Rewards at the protocol level, which vary in their amount.

The Staking Rewards received are likely to be taxable for the private investor as other income under Section 22 No. 3 EStG. This income would only not be subject to income tax if it amounts to less than 256 euros in the calendar year - less income-related expenses such as fees by the respective pool operator. The amount of 256 euros is also an exemption limit and not an allowance.

Another fiscal trap could arise from the "default" setting in Staking. Staking rewards are delegated again by default. This is also likely to extend the tax holding period in this respect from one year to 10 years.

Those who engage in staking on a regular basis, and especially on a larger scale, should discuss the tax implications with a lawyer or tax advisor who specializes in cryptocurrency taxation.