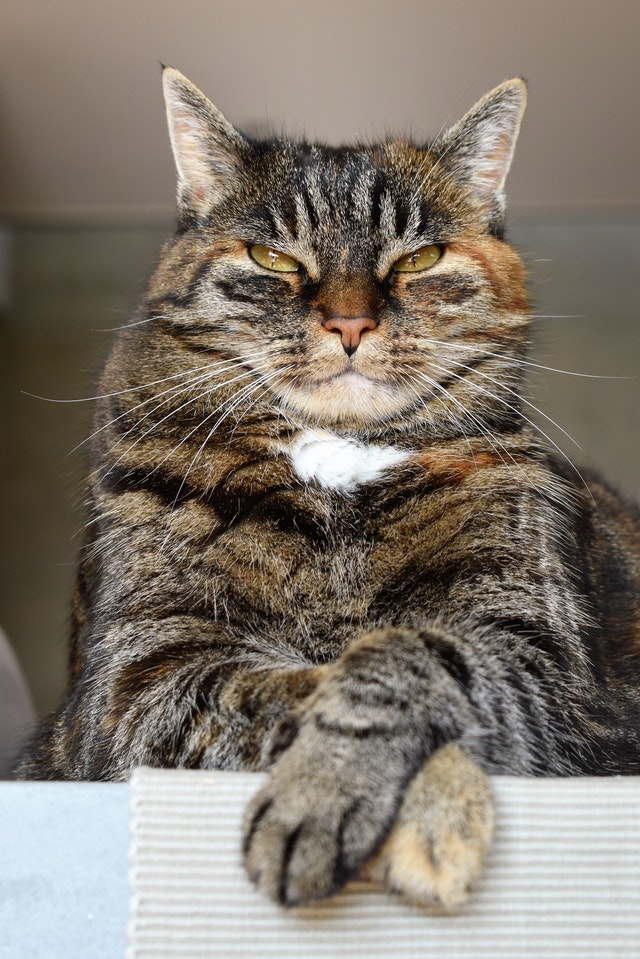 For some taxpayers, the tax office or tax administration is a book with seven seals and they avoid contact wherever possible. A comparable picture represents for some tax officers the Oberfinanzdirektion (short: OFD) or the Landesamt für Steuern. An OFD does not exist in every federal state. Especially in the city states, this middle authority between the tax offices and the Ministry of Finance is missing.

In my experience, an OFD sees itself essentially as a professional contact for the tax offices and their "lobbyists" vis-à-vis the Ministry of Finance. Many "good" ideas, which are born in a ministry of finance, are often thwarted at the latest in the OFD due to their lack of practical suitability. At the same time the activity in the OFD is in many personnel development concepts an important component for lawyers on the career way up to the office manager and/or the head of a tax office (see to the PEK in North-Rhine/Westphalia https://www.finanzverwaltung.nrw.de/sites/default/files/asset/document/190820_pek_web.pdf ). Every tax official who starts in the OFD knows from the beginning that this time is decisive for his later career. In this respect it does not surprise that one could have the impression that many advisers and advisers in this time a "special" loyalty to their department leader as well as the OFD feel altogether.

However it looks in such a way that this "desire" already diminishes shortly after leaving the OFD, so that most come relatively fast again "into step". Finally the slogan applies to many self-confident office managers in the tax office: "Over the head is only the blue sky".

Also the one or other tax official in the tax office reduces in my opinion the contact to his OFD to the most necessary. Because sometimes one is kept from his actual work by a following report request. With the personnel misery in the tax offices surely no desirable goal (see German tax trade union https://www.dstg-nrw.de/uploads/media/blickpunkt_01_02_2020.pdf).